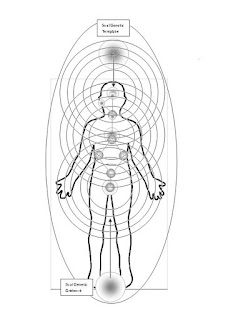 In terms of the ways the remaining humanoid races are administering the timelines, within the 4D Time Matrix running the grids of our reality, there are two distinct ways that affect the energies of our energy systems; done via either resetting or re-looping.

Resetting
The resetting, I will talk about here, is not the great resetting our universe is going through, but it is based upon the same idea. In a resetting the energy system, of either a human, humanoid or reality field, is reset to default. It can be reset to the default of this life or the default of a higher order version of the energy system; all depending on the energetic state of the template, when it is reset. Or in cases of the humanoid races, the default they came in with from their own system.

In the individual resetting what has been learned in the other cycles and built into the energy system in terms of genetics can remain, but only if they have been built in by following the original ways of the reality field, the energy system in question is part of. This means that all genetics and energies having been inserted via replication, copying, cloning or transfer will be removed in the resetting.

Only what is truly built in - by own effort following the Principles, the Rules of Engagement and the Laws of Energetic Utilization will remain in any resetting. The rest will be wiped and removed since it was not earned rightfully to begin with, but gained by manipulation, trickery, exploitation or given in forms violating principle 1 and 2.

The resetting happens as an attempt to repair, assist and enable a human or humanoid to do the correct building process of the energy system, allowing it to re-enter into the progression realities of the Time Matrix. The energy system - although loosing levels of its potentials for each resetting - will in that modality get new chances to do it right and, in that get, back on the progression path.

Re-Looping
The re-looping is the opposite. It is the preferred control of the human vessel and energy system. It is manipulation to halt our progression and continued evolution. In the re-looping the entire energy system is brought back to a previous stage in the Time Matrix and from that is wiped fully of all that was achieved in the completed loop. The exploiting races are - and have been - fond of that one and we have learned to see this as "re-incarnation" with a "clean slate" so that we can fully "learn" the lesson this time.

Of course not; that is part of the exploitation of our re-inserted template and energy system attached to our body. Each life is a continued building process onto all that we have learned, remembering it all - simply because the human experience is NOT what we are here to learn. We are here to develop our template and energy system, mastering the Principles, the Rules of Engagement and the Laws of Energy Utilization, becoming masters of this reality using our consciousness to do so in creational projects benefiting our reality field and for the highest good of the many.

What most people do not see, is the re-looping that is happening over the month and several times over the year. The re-looping kicks in, if you by chance in your clearing work get too close to be able to elope the controlled part of the Time Matrix aka the "human everyday life" with its controlled and administered energetic settings making you work on all levels of your energy system to fuel adjacent timelines in the Time Matrix under the exploiting races. Whether these are part of your share of the Time Matrix (the relative reality) depends on your energy system and how much you have your template under your control.

On Energy and Time
Randi Green
Author and Founder of A Higher Awareness Lifestyle. 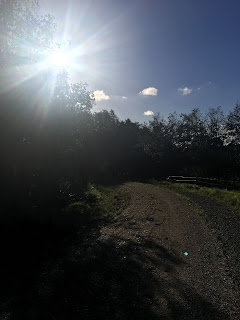 The First 9 Principles of Continued Progression

The highest 3 Principles are individually part of the dyad, and therefore cannot be defined on a general level. I explain these and the first 9 Principles in the HAL Classes and the Future Human Project Courses.

1. Do onto others, what you want them to do onto you
This saying leads to a higher self-responsibility energetically, mentally, emotionally as well as a higher observance in speech, behavior and emotional response to all that is “put in front of you.”
2. Do onto others, what they have done onto you
This saying is naturally highly questionable but it allows for energetic actions that sometimes are needed in the work with the pentagram and three world races, following their laws of reality. Again, this is for the highly advanced humans knowing how to work with the reversed energies in productive ways, where the end-result is progression.
3. What you focus on, you give energy
This saying is also called the Law of Participation. What you focus on, as in looking at or perceiving, ente… 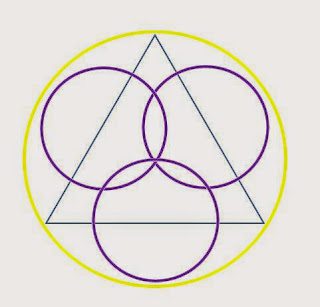 You write the narrative of your life. You are the writer, you are the director and you are the actor in your own narrative. Take that responsibility. Make a better life.  The constant re-looping of our reality has had devastating consequences. And it is possible to do because humans wish for a retry, whenever something goes wrong. People say; "I wish I could do things all over again. And then I will do better. If only I could turn back time." So, humans are giving consent to the constant re-looping.
Let us end that. No more re-looping. We will deal with what is ahead of us and what is in the now. We are skilled humans.
Let us say instead: I fucked up. And then evaluate. Think things through and find the answers to the following:  What did you do in a less productive way? And then fix what went wrong - that is, what can be fixed. Make it right as quickly as possible. Do what you have to do to make it right. You cannot change what others did, but fix what you did. And then cha… 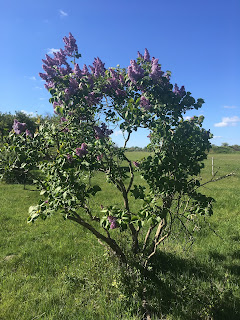 Important Ideas in the Frugivore Diet

Disclaimer..... This article, although referring to scientific knowledge etc, is from an energetic viewpoint and part of the new way the human organism is going to absorb energy to perform the energy production of the body. It is for the ones, such as myself, that have changed their cellular state over many years of clearing and energy work.
Over the past three years of intensive energy work - and clearing of all of my fields - I have changed the way my body absorbs energy.
Why eat a plant based Diet? Watch the Playlist.
Now, we all know that the cells run on ATP. The cells need protein (plant based), glucose and lipids (also plant based) to work correctly, and all of that is derived from the food we eat.
Okay. With that in place, we also understands that we need vitamins and minerals of a high quality, because they make the cells work correctly, the neuropeptides communicate as they are supposed to and all of the other processes, our body performs, depend on the correct balance of…